I’ve tried a number of shockmounts over the years, and some are good for somethings, and others are good for… Others. One thing I have found that they all have in common is weak points. So as an especially dry treat for the reader, I have a two-part series in shockmount tampering in store for you!

I’ve long had a fondness for long shotgun mics, and many of my friends and colleagues are aware of the fact. One such friend kept that in mind when she went rummaging through the remnants of a retired Sound Mixers equipment, and stumbled across a long Rycote blimp. It contained a Sennheiser MKH 815T in it, loose with some debris and broken bits that were what remained of the suspension system of this blimp. 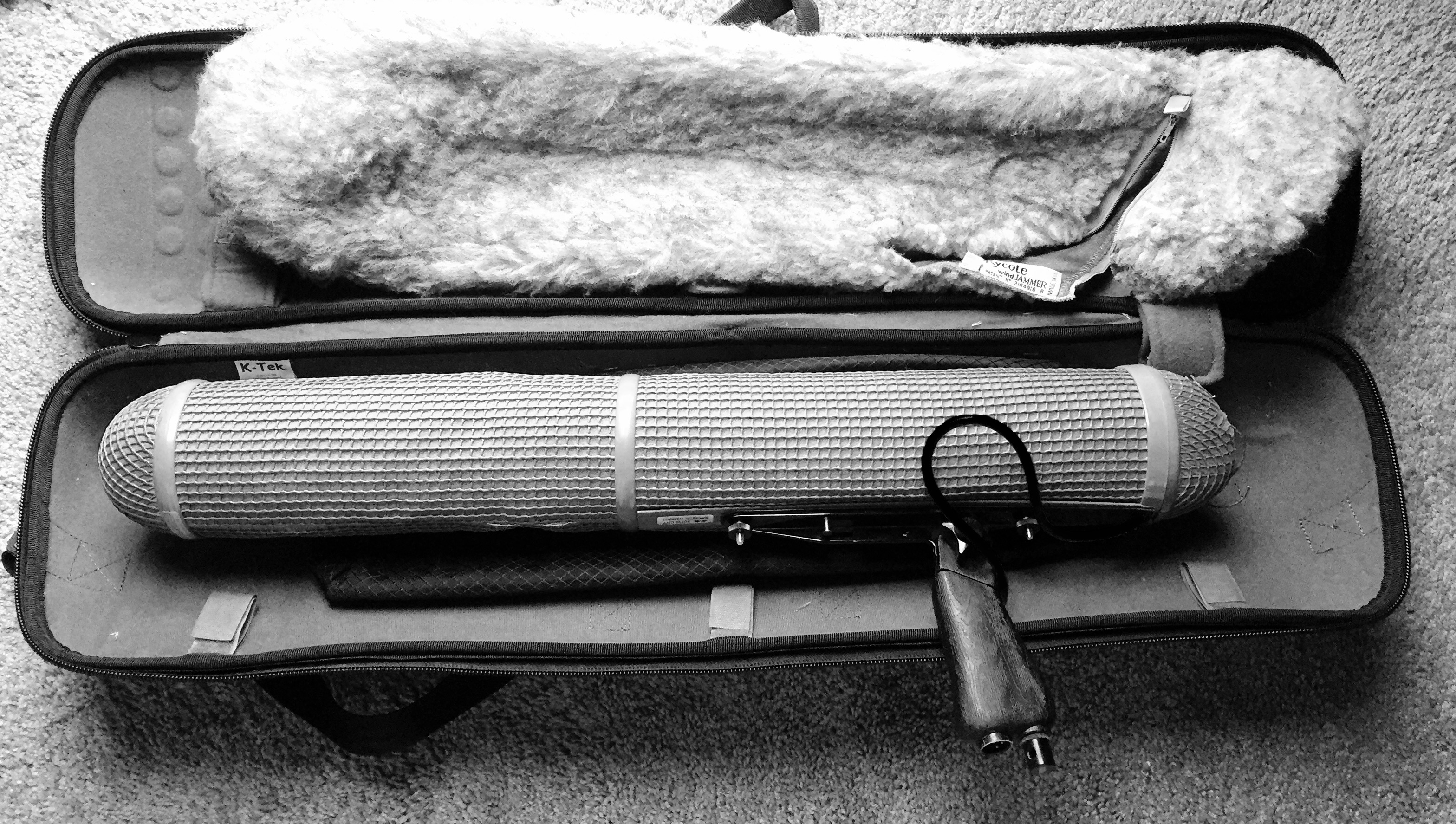 Blimps, or Zeppelins, are expensive, fragile, and come in so many shapes and sizes, that it is often difficult to resurrect one that has been damaged, due to difficulty in finding replacement parts. However the actual blimp portion of this one was surprisingly in good condition. It was the suspension system that was irreparably damaged. But the mounting plate was fine, so I thought that maybe I could find some pieces that would fit.

After searching high and low for NOS Rycote parts, or parts saved by others that they were selling off, and striking out over and over again, I came to terms with the fact that this may be a long term project. Though I really wanted to get that mic up and in action, since it tested well and was in full working order.

One day I ventured into Location Sound Corp, and to my surprise, there were a pair of Sennheiser zeppelin suspension rings hanging on a kiosk. They looked like they might fit, so I brought them home and tested them out. All dimensions were a match except for the screw holes to mount the rings to the Rycote mounting plate. So out came the dremmel. After a couple minutes of widening the holes, I got them to a snug fit with the screws, and voilà! 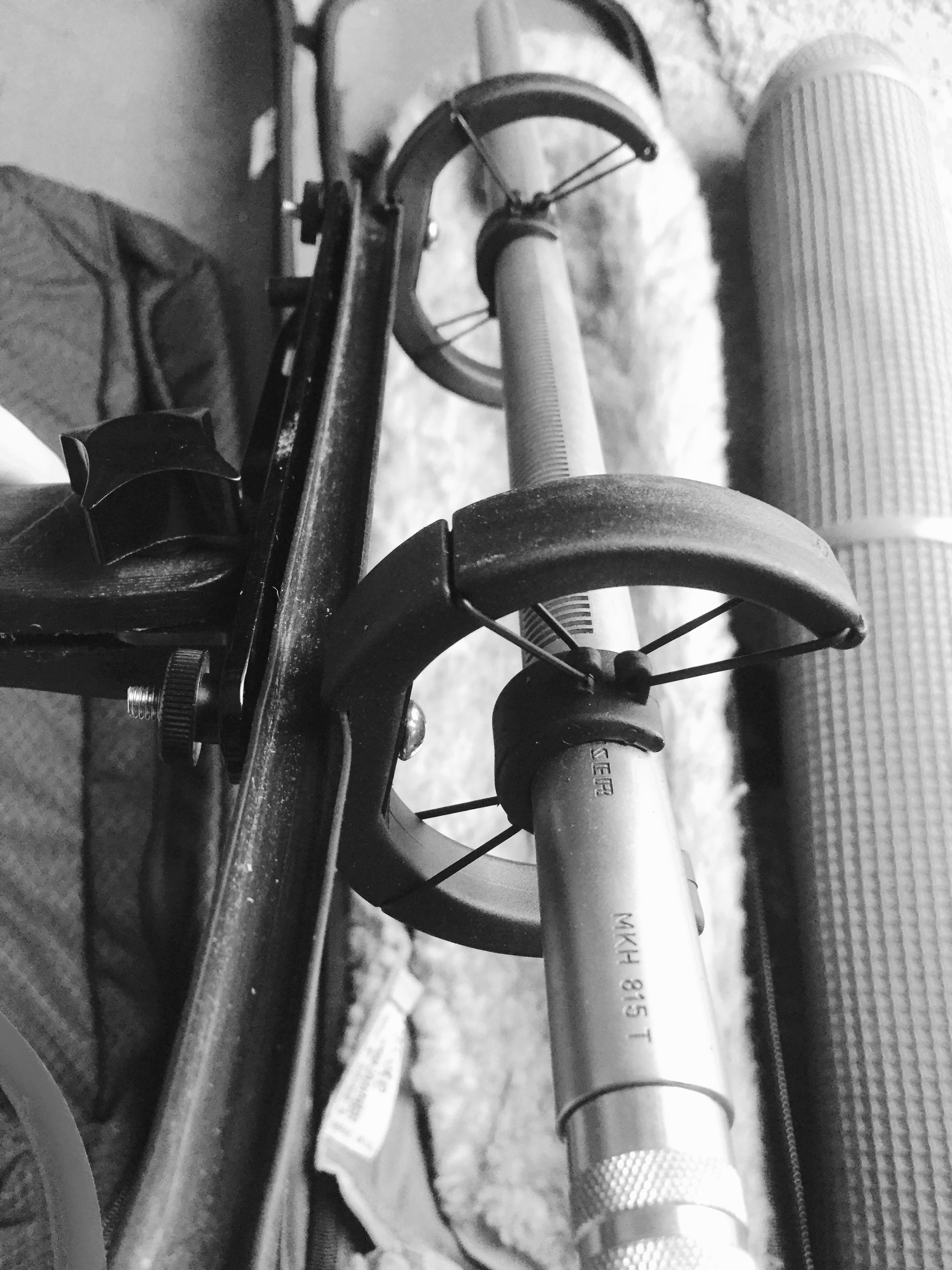 Now it is a fully functional 815 system that I use regularly, and even colleagues ask to use it on their projects. I couldn’t be happier, and for the price of a couple of suspension rings, and a little bit of research and elbow grease, I was able to make it work. A similar system brand new would have cost me close to $800, and I got away with spending about $50.

Unfortunately I decided to write about this years afterwards, so I have no photos of the before and during process. As a bonus, the K-Tek Boom Pole case that I won in a raffle at the RAMPS party at NAB in Vegas a number of years back is a perfect fit for this zeppelin, so it serves as a nice carrying case and storage device for this system, as seen pictured above.