In 1917, The United States entered WWI, also known as The Great War. 100 years ago, my Great Grandfather, Carl Gerdemann was drafted into the army. His father had died a few years earlier, so he and his brother were running the family general store. Like many of his generation, he set out to do his duty. He had his portrait taken in his uniform, and then he got a camera to take photographs of his journey.

From what I can tell, it looks like he took a test photo in the back yard of the family home, his mother Dora visible in the background, then snapped photos of his journey from home to the ship yard, boarding the ship, leaving the United States, a boxing match aboard the ship, the arrival in France, and some time there with his companions before being sent out to the front. I do not have the names of the others pictured in the photos.

While serving, Carl was injured in the trenches from a grenade, and hospitalized. Once he recovered, he was no longer fit to be sent back into the trenches, but was given the assignment of driving officers around in a jeep. Due to his injuries, Carl received $15 per month as a pension until his death in 1987.

This gallery opens with Carl’s portrait in uniform, then begins with the envelope that his photos had been stored in. The photos had duplicates made, but many of them are in poor condition. I have included every photo found, in the order that they were found in, which would appear that they are not in the order in which they were taken. The last image in the gallery was taken from a page in the May 22 1964 issue of Time Life magazine, where you can see a photograph of a funeral taking place in France during WWI,  Carl Gerdemann attending. 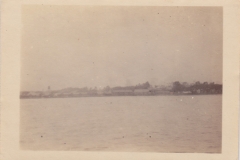 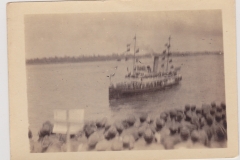 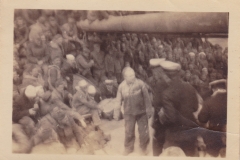 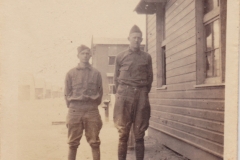 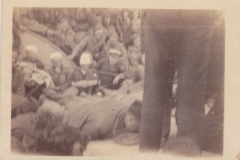 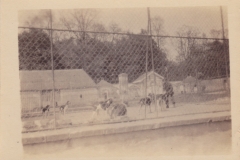 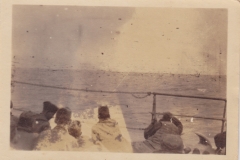 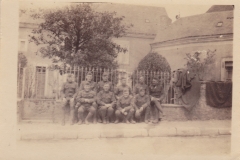 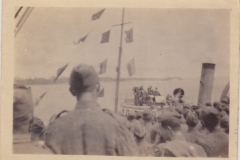 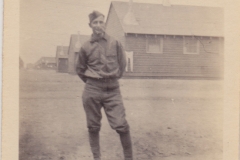 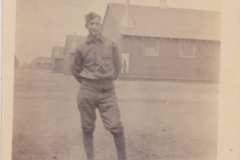 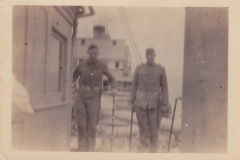 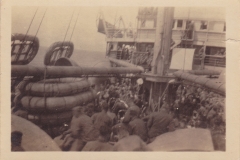 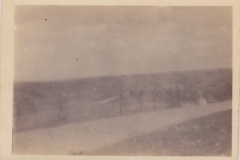 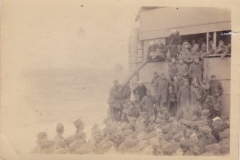 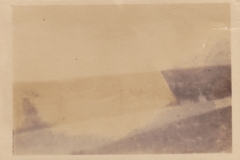 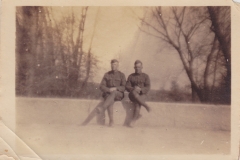 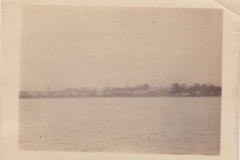 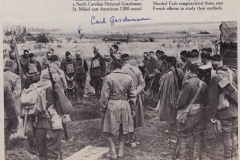